"Run for the Rainforest."

Pupils at St John’s were becoming increasingly concerned about our world’s rainforests being cut down for palm oil, so they resolved to do something about it! The Eco-Committee decided the best way to guard our rainforests was to fundraise for the World Land Trust, an international conservation charity that protects the world’s most threatened habitats by acquiring and protecting land.

A two week project was planned: the whole school would learn about the rainforest and participate in fundraising activities for the World Land Trust. Before beginning their event, they decided to invite Sir David Attenborough who, unfortunately, was not able to attend however did send them a handwritten response praising their determination and work. The children also received a good luck message from Cbeebies presenter Andy Day.

During the project, all year groups enjoyed learning about rainforests. In the first week, the school was visited by professional naturalist and published author Andrew Smith. Pupils loved meeting the rainforest animals Andrew bought along including: snakes, terrapins and even a tarantula! Year 6 pupils decided to practice their formal letter writing skills, writing a letter of complaint to the government hoping to enact change. The first week of activities culminated in a rainforest themed own clothes day, with all children encouraged to dress up as animals or plants found in the rainforest. 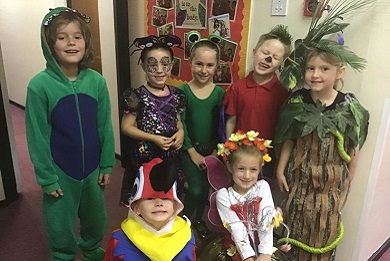 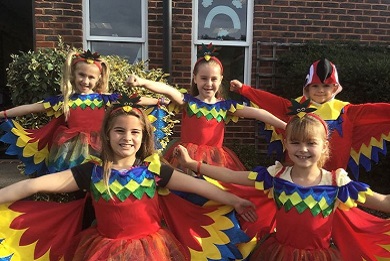 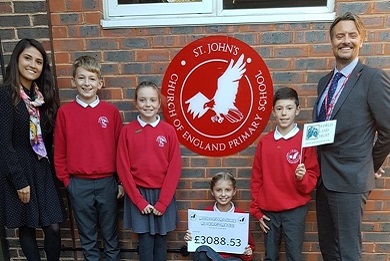 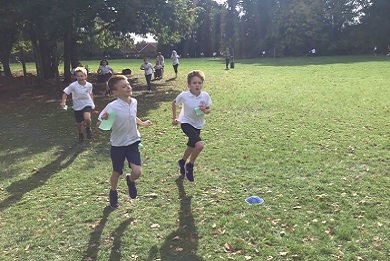 Full school participation continued into week two of the project:

St John’s two weeks of rainforest inspired action ended in a sponsored ‘Run for the Rainforest,’ with head teacher Mr Smith joining in the fun by completing the run dressed as a gorilla! St John’s managed to raise £3260 over the two week period, which was then used to purchase and protect 31 acres of natural habitat in Mexico. Feedback from parents, staff children and even the local MP was immensely positive stating how memorable the two weeks had been. Currently, the school’s catering supplier is now working hard to source products that do not contain palm oil. 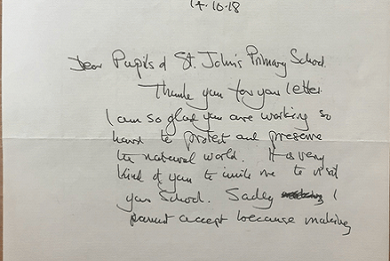 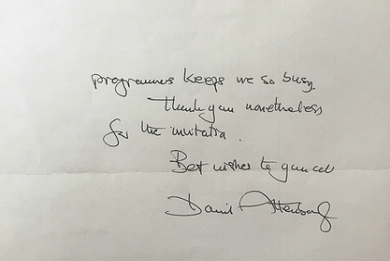