“School Children 30 years ago knew of the importance of caring for their world, this has not changed.”

Canon Burrows achieved their first Green Flag over 20 years ago in 1998 and since then have achieved ten Eco-Schools Green Flags! Teacher and Eco-Coordinator, Andy Clark started at Canon Burrows in 1987 (years before Eco-Schools was even a twinkle in Keep Britain Tidy’s eyes)! In his first weeks, Mr Clark was delighted to find that an established teacher, Mrs Nickson, would take groups of children into an adjoining school field to undertake environment management work. Mrs Nickson had been doing this since at least 1977! When Mrs Nickson retired, Andy took on her role and expanded it to various environmental projects, for which they won many awards. It was in 1997 that the Eco-Schools team took note of the ongoing eco-work in Canon Burrows and contacted Mr Clark to see if the school would be interested in applying for an Eco-Schools Green Flag award. Eco-Schools and Canon Burrows were a natural fit, both understanding that education is the key to creating future citizens, who understand the need to care for the world they live in. After Canon Burrows signed up to the Eco-Schools programme, the biggest change in their school was the introduction of an Eco-Committee. For the first time, he Eco-Committee allowed pupils to have a voice within their school and was a key driver for the realisation of the importance of pupil-voice (now an established part of school-life in the UK). 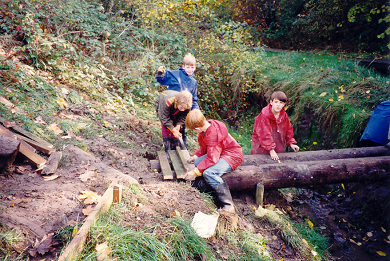 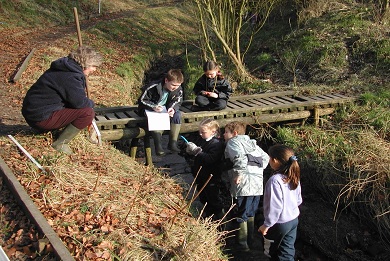 In October 1998, Canon Burrows gained their first Green Flag (the Eco-Schools Bronze and Silver awards did not exist yet) leading to an active period of green activities: 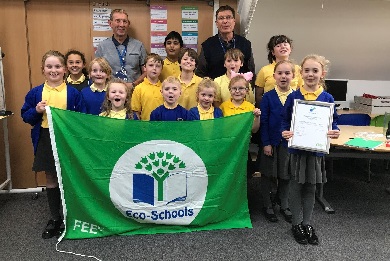 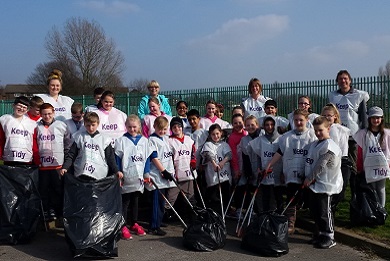 Over the past 25 years, Canon Burrows have completed an incredible amount of Eco-Schools work, but their highlights have been:

Eco-Coordinator Andy has also noticed some changes: ten years ago his Eco-Committee were passionate about introducing free-range eggs into their schools, now single use plastics are high on the eco-agenda, however, what Andy says has stayed the same, is the passion of young people to protect their environment: this has only grown.