“We have learnt about the devastating impact of fires and how we can help through fundraising.”

Honey Pot are a group of 4 nurseries in Liverpool, all of whom achieved an Eco-Schools Green Flag award within weeks of each other. One of the Honey Pot’s Green Flag assessment visits was particularly unusual. Unfortunately a fire broke out at Honey Pot Garston just before they were planning to apply for their Green Flag, meaning nearly all their previous Eco-Schools work was lost and the nursery now had a temporary new home. However, this disastrous event did not stop Honey Pot from wanting to reward the hard work of their young children and staff, who still applied for an Eco-Schools Green Flag award with the little evidence they had left. When it came to their assessment visit, the passion of everyone involved in the nursery shone and amazingly, they had already begun looking to the future, discussing how they could rebuild their old nursery making it as eco as possible!

Staff at each of the Honey Pot nurseries also wanted to turn this negative into a positive, by using it to educate their young children and connect with their local communities. Each of the nurseries asked their communities to donate toys and games that Honey Pot Garston could use in their temporary home. A crowd funding page was also set up.

Later in the year, when the Amazonian fires were reported in the news, children at each of the Honey Pots sprang into action as they had a real-life understanding of just how devastating fires can be! A fundraising day was held for the Amazon, with children wearing animal masks and talking about how animals would feel if they lost their homes. It is a testament to Honey Pot Nurseries that such a negative event has been used in such a positive manner! 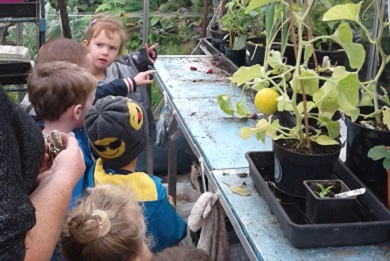 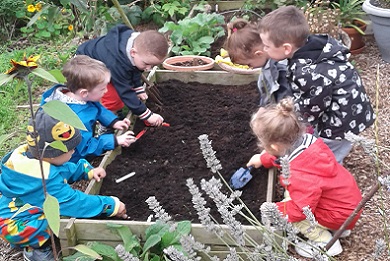 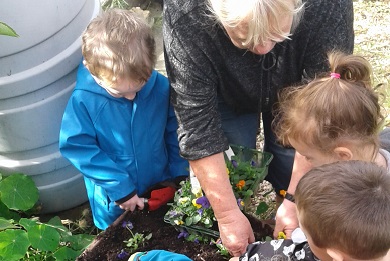 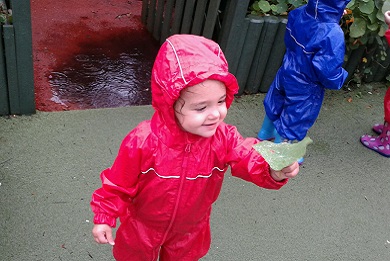 Aside from events at Honey Pot Garston, all of the Honey Pot nurseries teach their children to love the outdoors. Children spend large part of their nursery days outside in all weather conditions, as each child is supplied with full weatherproof clothing. Adopting a holistic approach to learning, each Honey Pot has an amazing mud-kitchen, following an intense staff competition to create the best one across the four sites. The children are also given gardening equipment, which they use during weekly gardening sessions with Flowerpot Sue. The children love these sessions and have become very green-fingered growing their own fruit and vegetables, which they then use in their cookery classes. Children are also taught to look after their environment through tidying up after themselves and others by completing regular litter picks in their nursery grounds. All of the children at each of the Honey Pots take care of their school grounds and are very proud of them!