Young campaigners work to educate about dangers of litter 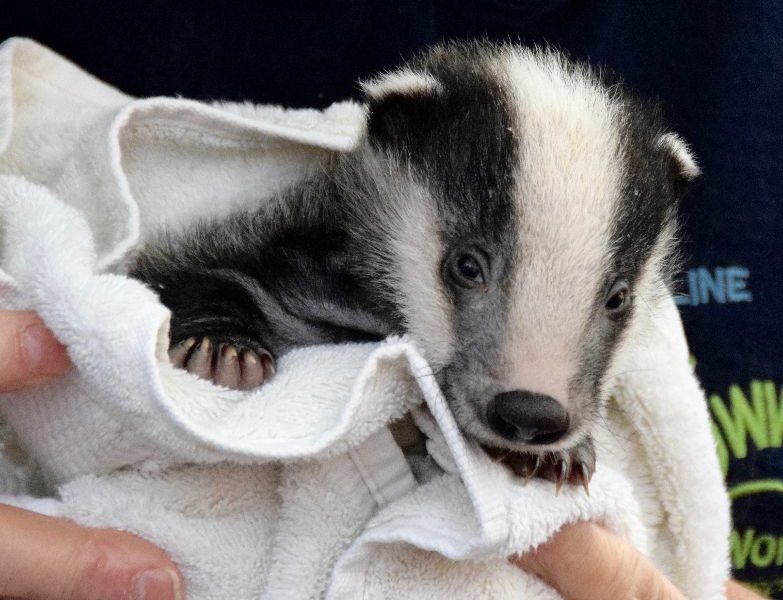 Young campaigners work to educate about dangers of litter

Posted 4 years ago in News

Here at Eco-Schools, we truly believe in the power of children and young people to make a difference. Empowering them to have a voice often results in a stronger connection with their peers and serves to powerfully influence adults too.

We were delighted to hear from two such inspirational young people recently, Lucy and Jack Farrell, who feel passionately about the dangers to wildlife posed by every day litter.

Lucy Farrell, 7, who is part of the Eco Action Team at her school, was sponsored to attend the Birders Against Wildlife Crime (BAWC) Conference last year, where she met founder of the Secret World Rescue Centre, Pauline Kidner. She was both moved and inspired by Pauline’s stories of how dangerous litter is for wildlife and how it is a constant battle to save harmed animals, often in peril through every day items dropped by members of the public.

Lucy felt she had to do something, and so set to work on educating children at her own school about why it was a big issue and what they could do to stop it.

As part of her Eco-Committee, she created informative posters which were put up around her school, featuring photos that Pauline had sent through showing the shocking consequences of litter. She also wrote to Keep Britain Tidy Ambassador, Chris Packham, who sent through some of his litter photos to Lucy, again showing the harm caused to the natural environment. Lucy then created a newsletter, which was given to every child in her school, with a rallying cry for pupils to join her in the fight against litter.

Lucy’s older brother, Jack, 10, an aspiring animation film maker, was at the conference too and wanted to make a difference, so created a short film that could be shown in assemblies to children and shared online. Jack used a net bag in the animation, which he found in his school grounds, to illustrate his point about everyday litter.

We commend Lucy and Jack for their campaigning efforts and hope that they will continue to inspire many more with their passion and talents, caring so deeply about the beautiful wildlife we all love.

Check out Jack’s fantastic animation, perfect for kick-starting a discussion in class or to show in an assembly.

We’ve also featured Pauline Kidner’s wildlife photos (and one more from Jack!) below and head here to see Chris Packham’s amazing photographs, should you wish to use them in your school to educate your pupils. 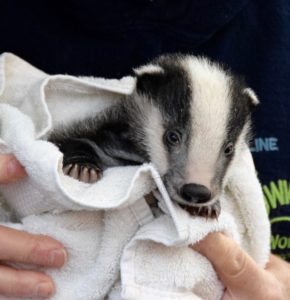 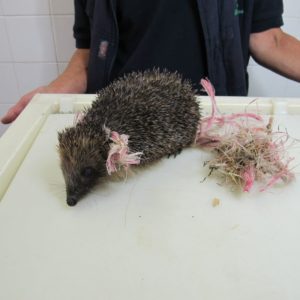 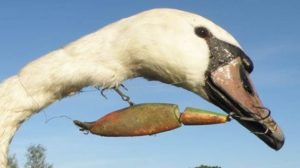 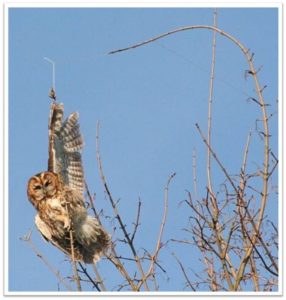 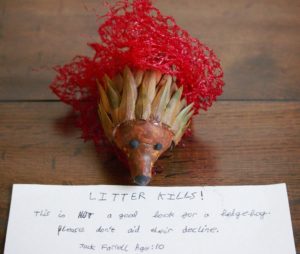